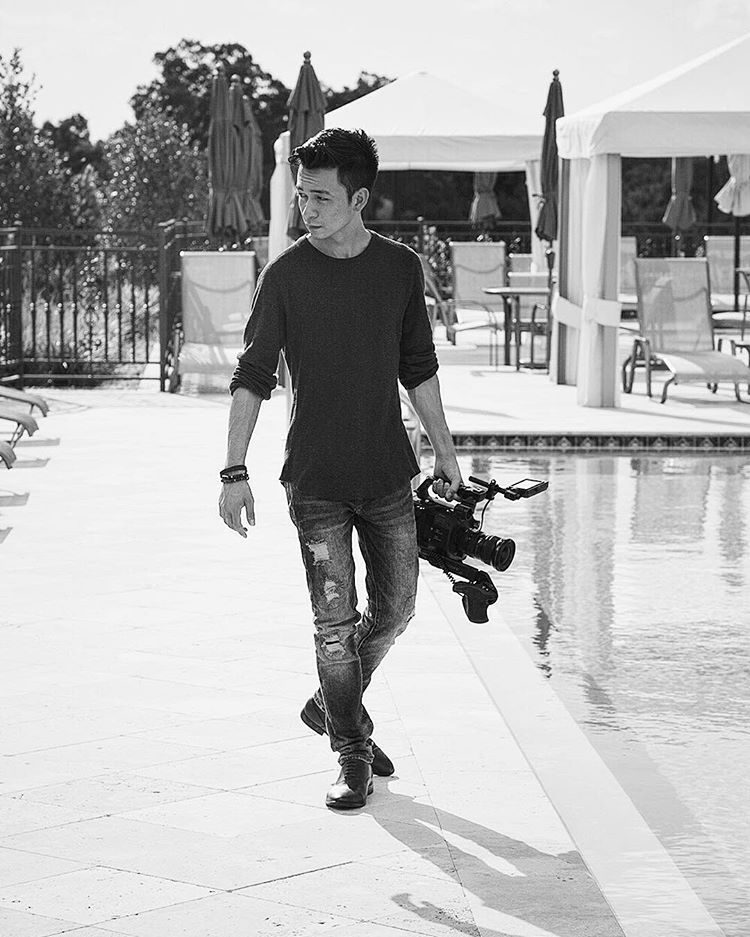 With more than 8 years of experience in the film industry and the understanding of the fast progression of social media platforms as an advertising outlet, Alex turned his attention to digital marketing and began Moy Media. He has now led Moy Media in the creation of hundreds of marketing videos amassing millions of views for clients including Pearson Nissan of Ocala, Ford of Ocala, Gateway Bank, Heart of Florida, National Parts Depot, and ClosetMaid.

Under his direction, Moy Media has hundreds of successful marketing campaigns grossing millions of dollars for his clients since Moy Media’s inception in 2016. A board member of the Silver Springs Internationala Film Festival since 2015, with voluAnteered marketing work equal to hundreds of hours for non-profit organizations, Alex firmly believes in encouraging creativity, giving back to the community, as well as cultivating and inspiring the next generation of young entrepreneurs.

He has created multiple Digital Marketing workshops and has been invited to speak as an educational and inspirational speaker at the Chamber of Economic Partnership (CEP), Business Networking International (BNI), Young Professionals of Ocala (YPO), several Marion County events and local high schools, as well as the Ocala Chapter of the Florida Public Relations Association.